Towards a New Creativity 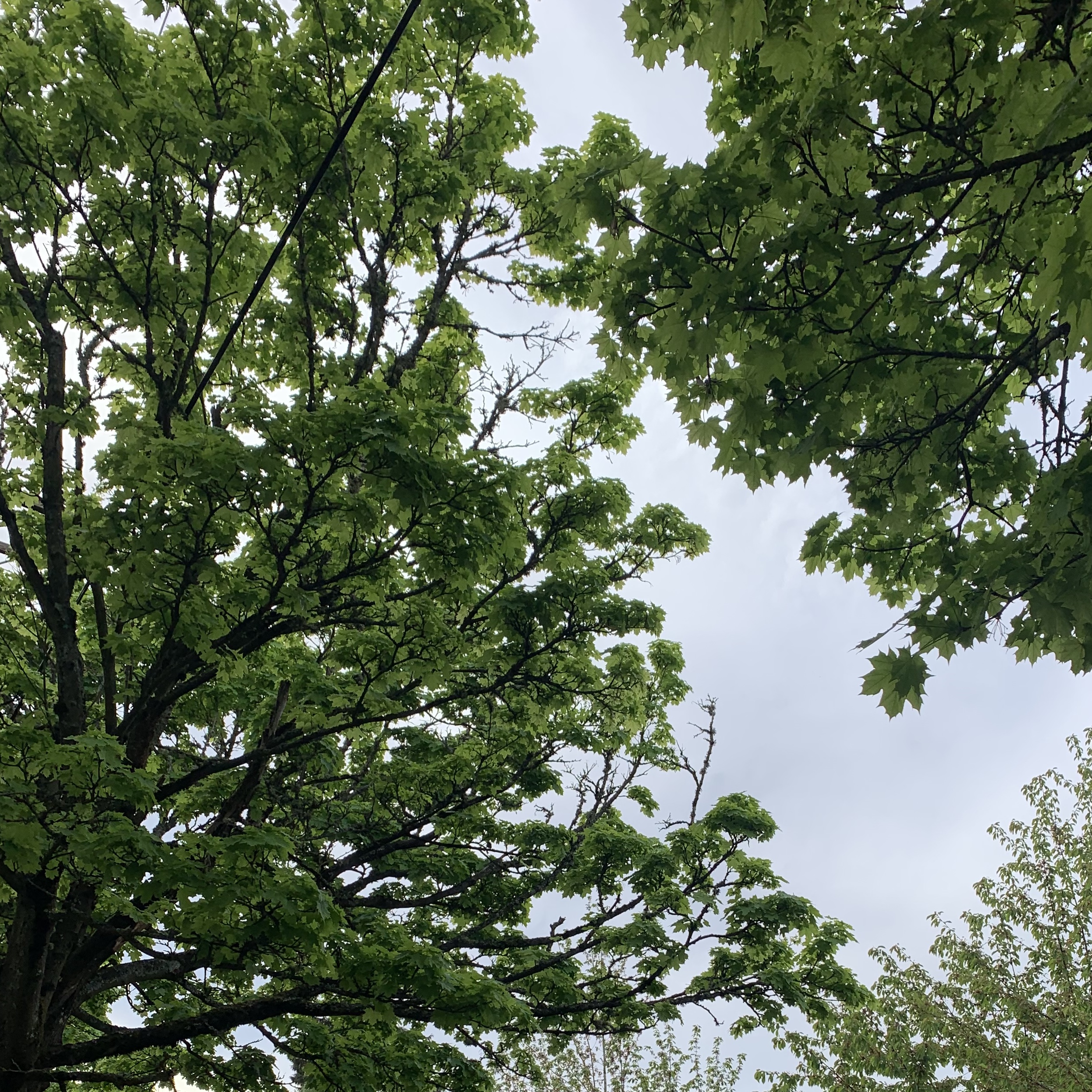 Resistance’s goal is not to wound or disable. Resistance aims to kill…When we fight it, we are in a war to the death.

—Steven Pressfield, The War of Art

Lately I’ve been in a creative slump, which happens somewhat often when I find myself in a weird emotional place. However, what has been unusual about this creative slump is the fact that it led me to take a class explicitly designed to pull me out of times like these. It set out to be a class for people looking to develop stronger habits around their writing practice, and amounted to a thorough survey of the current psychological and self-help literature about habit formation. The class was wonderful, but my issue is that structure has never been my problem.

It took me a while to realize this, and my motivation took a nosedive once the class ended. I found myself increasingly critical of my manuscript project, even as I was placing more and more pressure on myself to get it to a place where it’s ready to submit to presses again. This is a miserable place to be in—to feel that you know what you need to do and simultaneously think that you’re incapable of doing it.

Yesterday I reached for Stephen Pressfield’s The War of Art in an attempt to recover my previous momentum and became instantly enraged by its language. The book positions “resistance” as an enemy, a thing that infiltrates from the outside and wants to kill your talent. When I read “we are in a war to the death,” it all clicked for me—I don’t want to approach my creative practice with the idea that I am the weakest link, or that there are always forces at work that are conspiring to keep me down. Resistance is not just an understandable and natural part of being a human living through the mundane, but a necessary force that can give you information and help you evolve. It is not an enemy.

This realization fits in with a more general unraveling in my life. I am trying to stop being at war with myself. This journey has a clear north star: if I know I’m not harming anyone, and I’m keeping up with my responsibilities and agreements with other people, then why should I feel bad about anything I do? Posing this question as a guiding line of inquiry has opened up a lot for me.

While I recognize how much agony I have put myself through because of my incredibly high standards, I also know that the brain has reasons for the things it does. It sees and remembers the ghosts of my old ways, of my parents’ old ways, of the world’s old ways. It anticipates trouble, as a matter of instinctual survival. So in order to free myself from this blockage, I’m asking—what am I protecting myself against?

There are many answers to this giant question, but today one is rising to the top of the pile: rejection. The brain tries to keep us safe by keeping us out of situations in which we could be rejected. And the world of writing and publishing poetry is like living in one big loud constant rejection. I have to remind myself that the specific fears I experience, the specific poems that I feel will be divisive or off-putting to people, are standing out to me because they are uncharted creative territory, which is ultimately a good thing.

To sum it up—part of me has always believed that in order for things to be worthwhile, they have to be hard. This is a common belief, and it has governed my approach to my creative work for a long time. But I am tired. I don’t want to fight. I’m done with having a narrow idea of what my projects can be, done with wrestling with rigid hypothetical endpoints.

The antidote here is not only a poetics of inquiry and compassion—which I’m starting to write about in my work for the Cirro-Numinous Collective—but also a widening of my definition of creative action. I’ve released my expectations around my manuscript and stopped using spreadsheets to track things. More importantly, I’ve realized that the work of making poems can take a lot of different forms. I want that freedom for everyone else too.